For Anti-Bullying Week learning afternoon, Pupils at Evergreen Primary Academy created letters using their body. Then they thought about five times somebody has been kind to them. A simple smile and great manners goes along way. Pupils then created anti-bullying posters in the ICT suite. Pupils were encouraged to discuss with their parents/carers, ‘One Kind Word’. 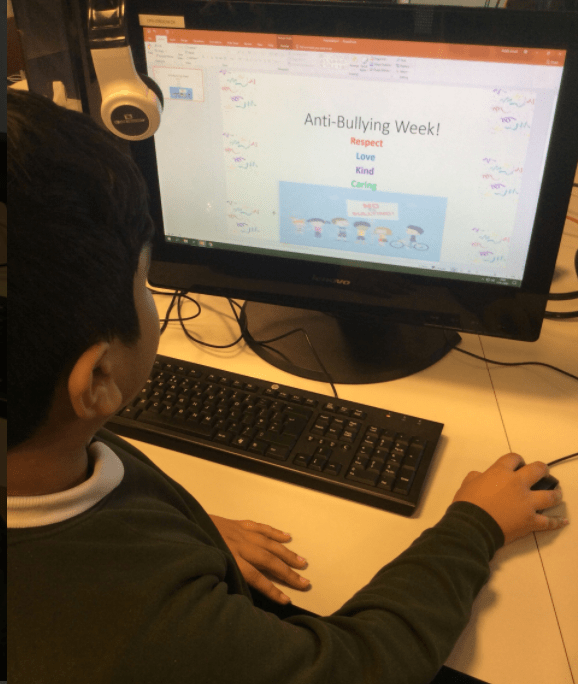 Pupils in Year 2 took part in the national ‘Odd Socks Day’ that celebrates all our differences. This is again part of the National Anti-Bullying Week.

Anti-Bullying Week is coordinated In England and Wales by the Anti-Bullying Alliance and takes place from 15 to 19 November 2021 and it has the theme One Kind Word. The week will begin with Odd Socks Day which is supported by CBBC and CBeebies star Andy Day and his band Andy and the Odd Socks.

Pupils in Year 6 and Year 5 at Evergreen Primary Academy played in a football tournament at City Academy this week and won every match they played in! The pupils demonstrated superb sportsmanship and exemplary behavior.

We are all extremely proud of them, they were brilliant! 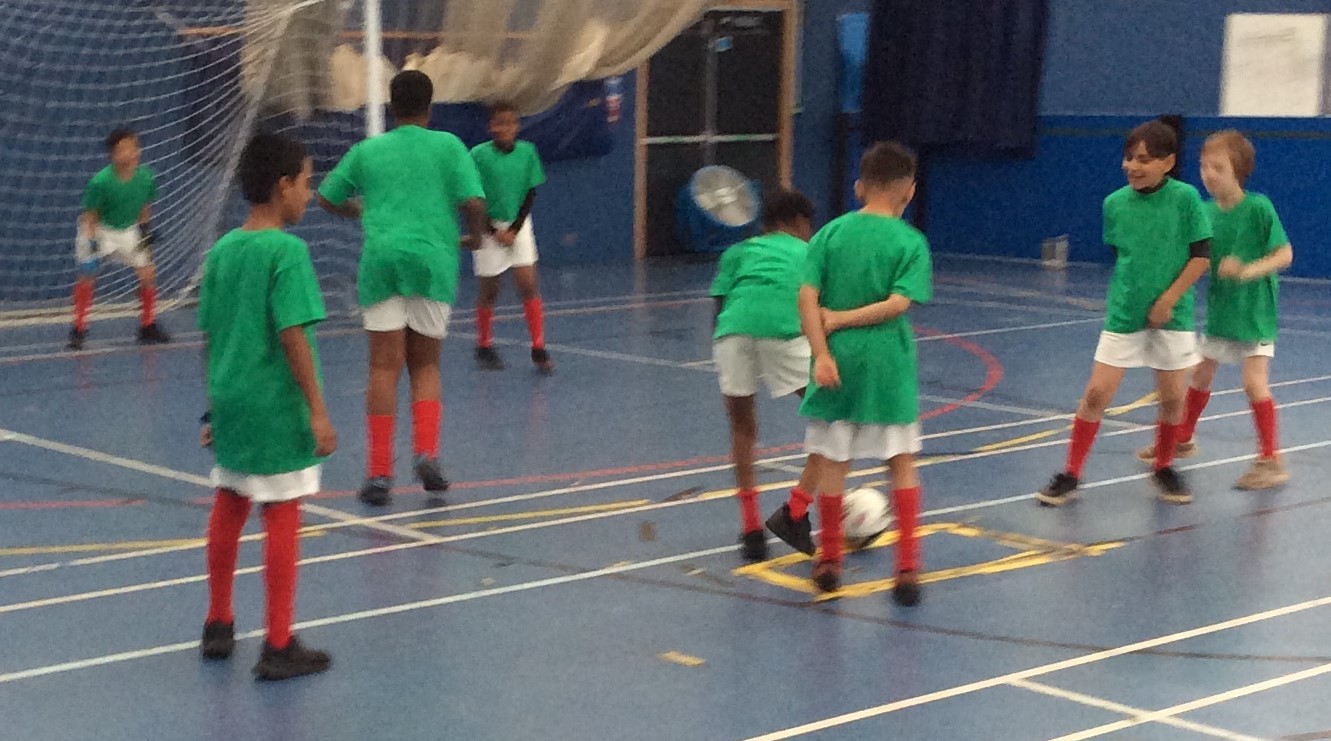 Pupils at Evergreen Primary Academy have been learning about life cycles in Science this term. Today, as Scientists, pupils identified parts of a plant. Pupils dissected a lily to be able to label the different parts. They found the stems, leaves, petals, stigma, anthers and ovaries.

This will help them when they write their scientific reports about their mythical creatures. Some children have already decided to have plants as part of theirs! 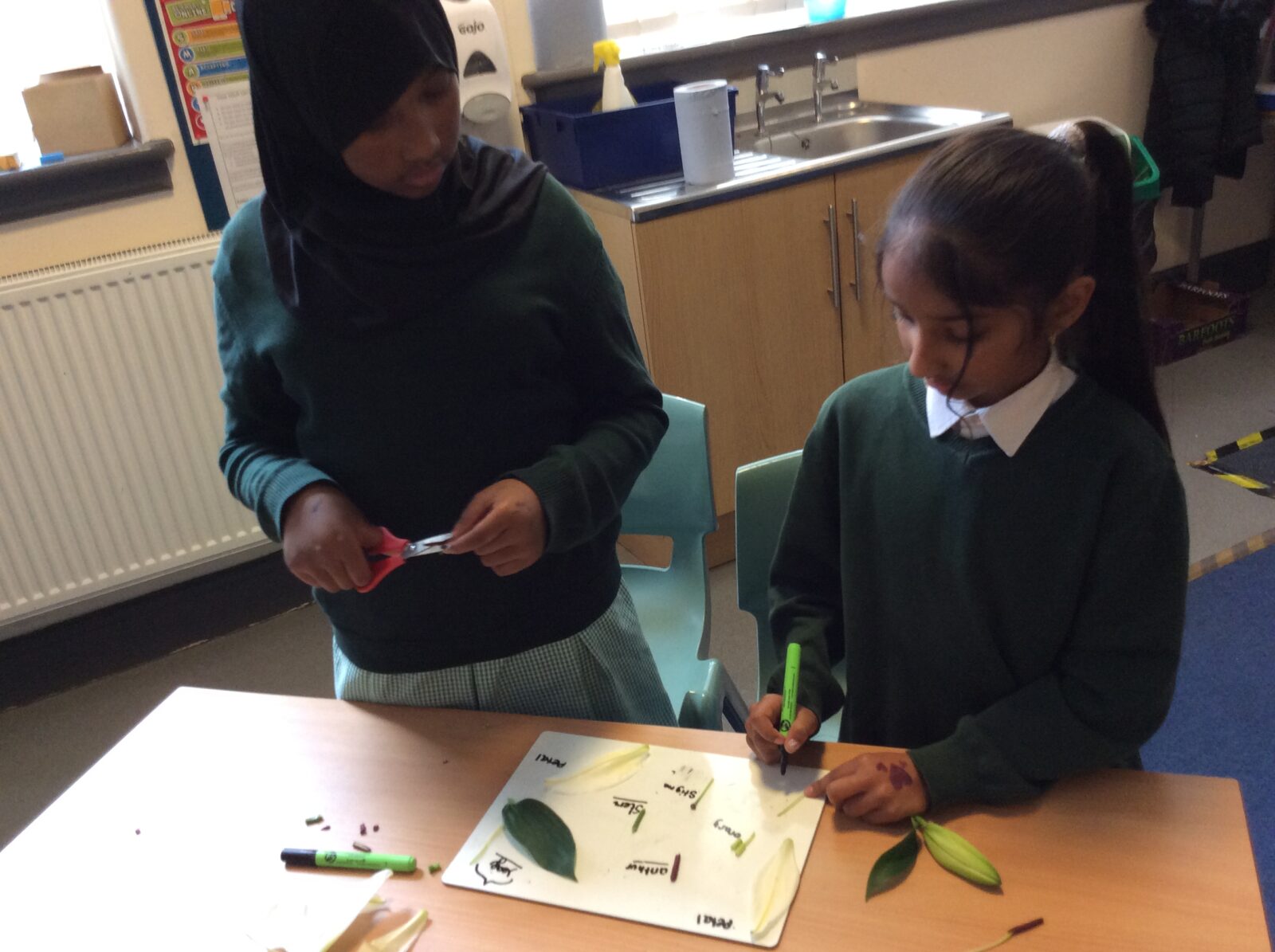 In maths, pupils at Evergreen Primary Academy have been practicing their number bonds to 10 and 20. Number bonds show how numbers are split or combined. An essential strategy of Singapore maths, number bonds reflect the ‘part-part-whole’ relationship of numbers. 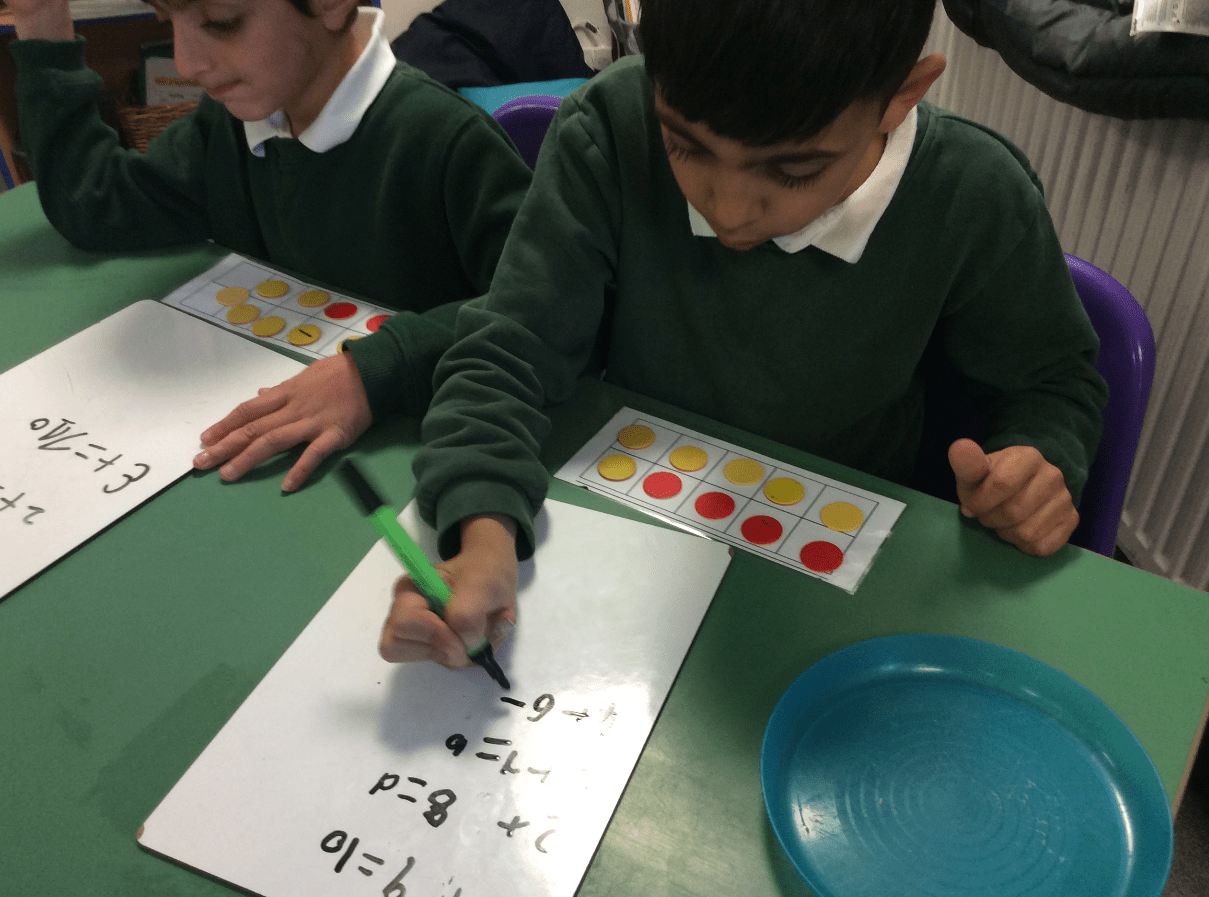 Pupils at Evergreen Primary Academy really enjoyed there school trip to Narroways Nature Reserve. Pupils love exploring their local area. Narroways Hill is a little grassy & wooded ridge dissected by railway lines lying just north of inner-city Bristol, in the neighbourhood of St Werburghs. It has always been an open space and as the city has encroached around it, its value as a green sanctuary has increased. 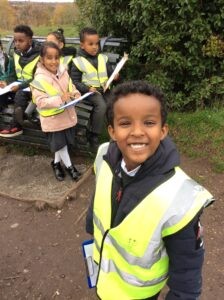 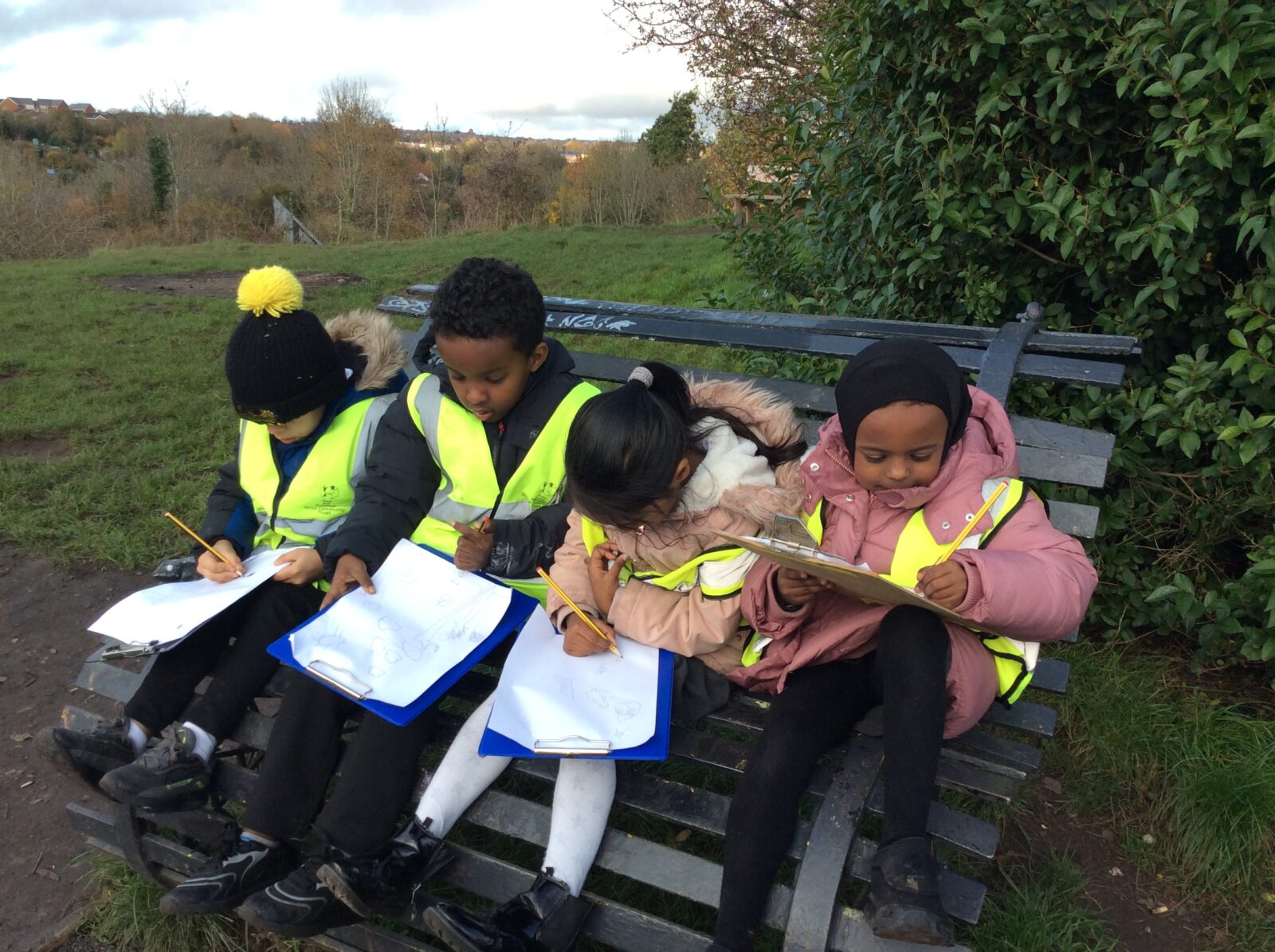 We are sports stars

Pupils completed a range of activities from sprinting to throwing and balancing. They finished the session off with a big game of dodgeball.

They showed fantastic sportsmanship by cheering on their friends and had lots of fun taking part in these healthy activities! 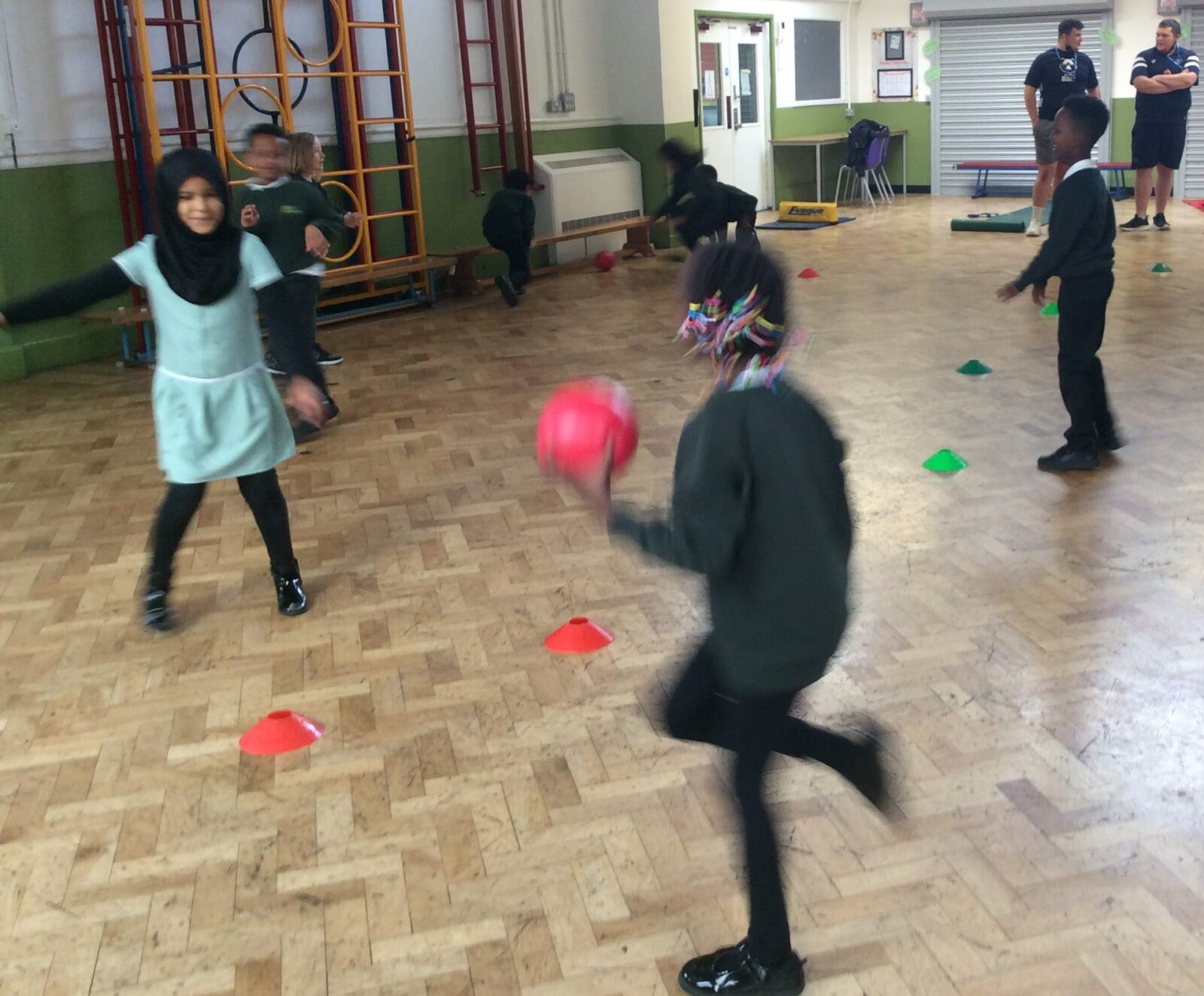 This website uses cookies to improve your experience while you navigate through the website. Out of these cookies, the cookies that are categorized as necessary are stored on your browser as they are essential for the working of basic functionalities of the website. We also use third-party cookies that help us analyze and understand how you use this website. These cookies will be stored in your browser only with your consent. You also have the option to opt-out of these cookies. But opting out of some of these cookies may have an effect on your browsing experience.
Necessary Always Enabled
Necessary cookies are absolutely essential for the website to function properly. This category only includes cookies that ensures basic functionalities and security features of the website. These cookies do not store any personal information.
Non-necessary
Any cookies that may not be particularly necessary for the website to function and is used specifically to collect user personal data via analytics, ads, other embedded contents are termed as non-necessary cookies. It is mandatory to procure user consent prior to running these cookies on your website.
SAVE & ACCEPT
View the CLF Coronavirus Information Hub for the latest advice and guidanceView
+ +